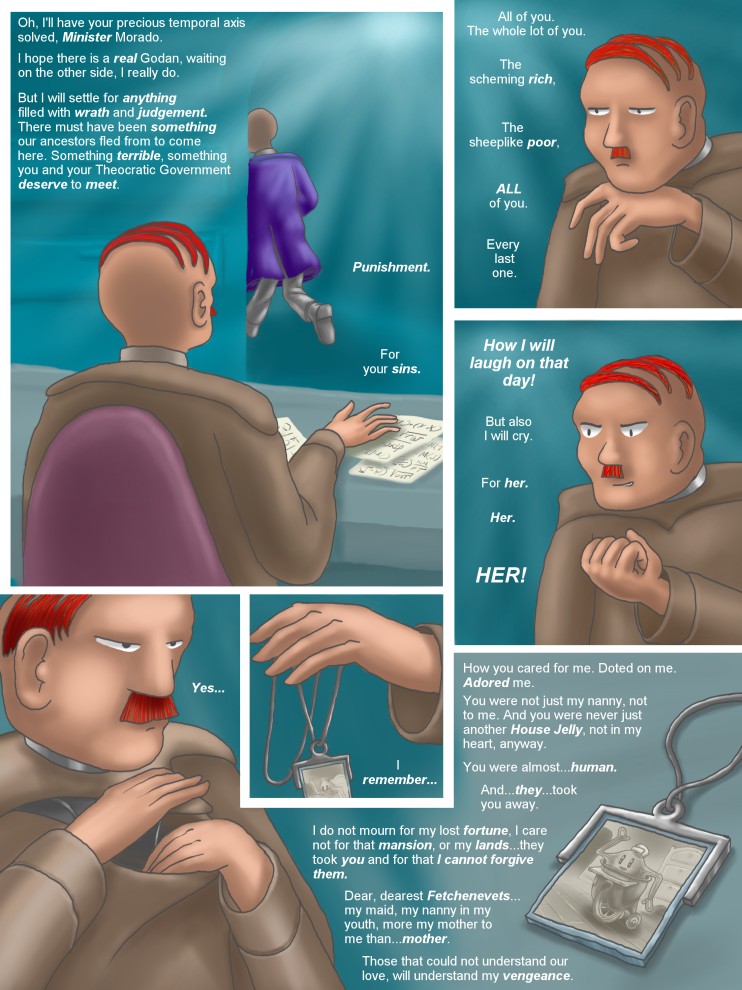 PAGE FOOTNOTES:
There is a nice closeup of the locket of Fetchenevets, the Jellese slave available,
and with it a great deal of helpful background information as well.

Lincoln Theodore Monroe Andrew Perry is the full name of the first black actor to become a millionaire.
His horrifically submissive, ingratiating style of comedy unfortunately became a stereotype for black actors in the
early years of cinema. Although loathed and attacked for many years for his creation of such a sterotype, he eventually
received appriciation in later years for his part in opening doors for black actors. He was awarded the Special Image Award
by the NAACP,  and later was elected into the Black Filmmaker's Hall of Fame in 1978. His impact on cinema was
vast, and he broke the color barrier for stardom in movies. He is seldom appriciated simply...as a comedian.