The History Of Pastel Defender Heliotrope 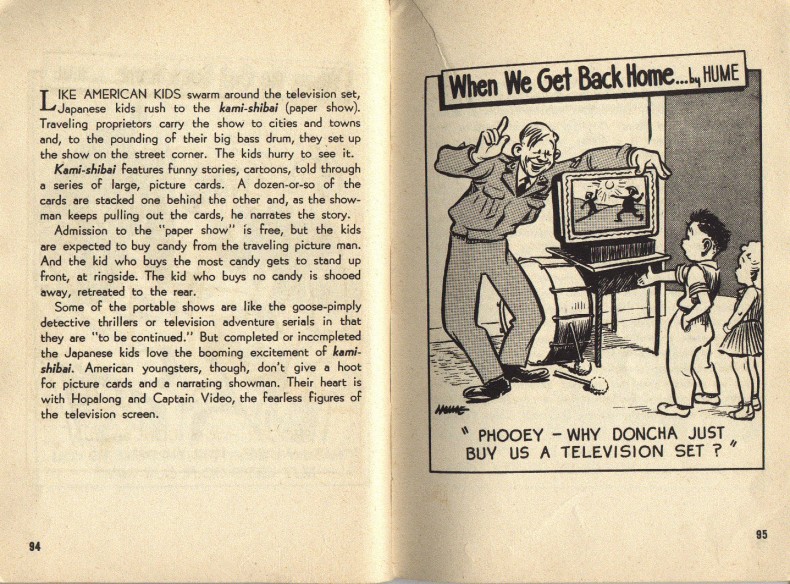 Kamishibai was the precursor and origin for both manga and anime. Manga and anime were born of the interaction between the American occupation of Japan (television shows, American cartoons on the silver screen, especially things like Betty Boop and Disney), as well as French cartoonists of the time, mixed together with traditional Japanese painting, especially the works of Katsushika Hokusai, who invented the word 'Manga' (thoughtless, unconscious or whimsical paintings). Originally, what became manga and anime were attempts to copy, to recreate, the wonder of foreign cartoons and animation, albeit with an unavoidable Japanese take on the look and style. In time, a new look was born that was unique. The word 'anime' was borrowed from the French language, and in Japan is used for all animation, of any type, from anywhere in the world. Manga is cartoons, also from anywhere, though Korean manga is called 'Manwha', a slight alteration of pronounciation.

Without the American occupation, without the influence of cartoons, animation and television from overseas, there would not have been Kamishibai, and without Kamishibai, there would have been no modern manga and anime being made in Japan. Japanese styled cartoons and animation have become so popular in America and France, now, that both nations have many people drawing and creating animations following that style.

So the next time some anime geek tells you that 'anime' and 'manga' can only be done by Japanese people, and that these words refer only to Japanese art and artists, you can know that they are an ignorant boob that does not deserve your attention.

A real otaku (a borrowed word newly added to english from Japanese, with the original meaning heavily altered) knows that the world of illustration is one big pool where everything influences everything else, and styles and techniques are open to be used by anyone.